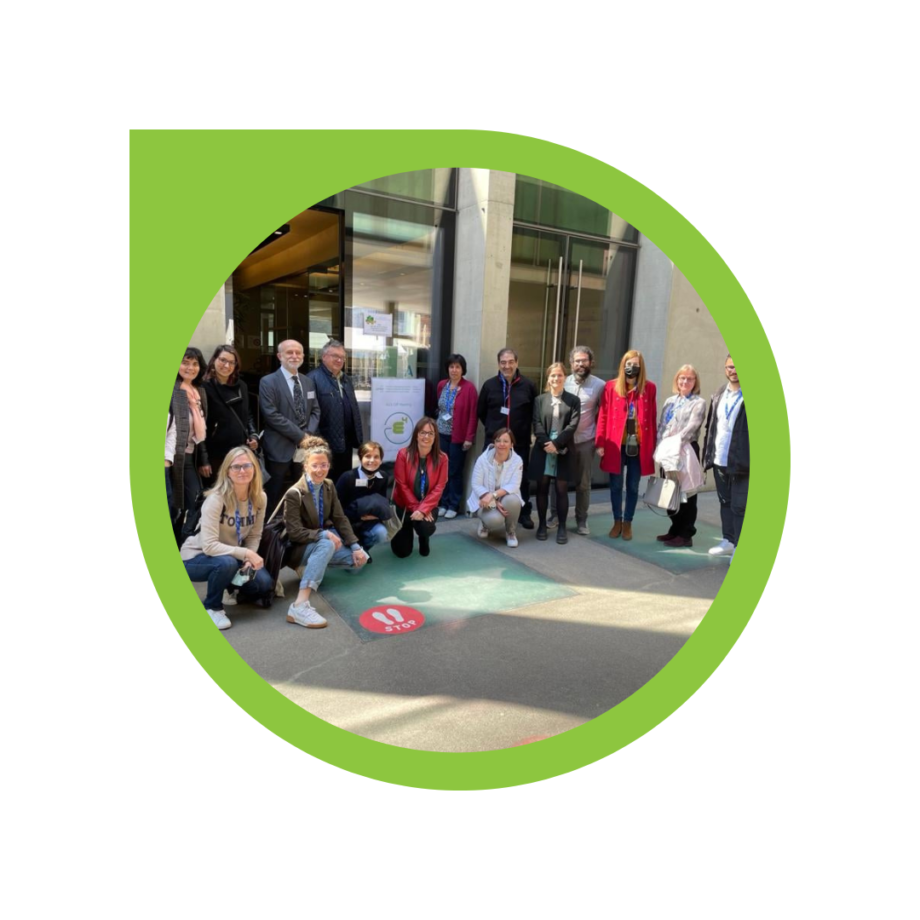 To educate on environmental care and to raise awareness of possible solutions and measures needed to combat climate and technological change. These are the two main objectives pursued by the European project higher Educational tools for an Embodied & creative Education on Energy (E^4) was launched at the beginning of February. Coordinated by the Libera Università di Bolzano, it aims to make academic institutions in charge of teacher training significant partners in a network with companies and entities working on the energy future.

The project also seeks to promote learning and teaching partnerships between universities and the private energy sector. It also aims to support the strengthening of the scientific skills of EU citizens and professionals to make conscious decisions and use creativity and a critical mindset to contribute to reducing CO2 emissions.

The entities involved (three Italian, two Irish, two Spanish and one Polish) expect that these "new learnings" will have an impact on a thousand pupils, as well as generating 200 views and 100 downloads of the project's own audiovisual resources. To try to reach these figures, each partner will be responsible for the development of at least one module on a specific energy topic (hydrogen and fuel cells, green and sustainable energy sources, circular economy, greenhouse effect and carbon cycle, photosynthesis and ecosystems, sustainable development, technology...), providing imaginative tools based on their own experience.

TRAINING ACTIVITY FOR THE MONTH OF NOVEMBER

As usual in European projects, in the case of E^4 there will also be a training activity for partners (Learning, Teaching, Training Activities - LTTA). It will last four days and will take place in Dublin (Ireland) in November. The main focus will be on the so-called "tools of the imagination" (or imaginative tools), an educational methodology based on not dealing with concepts directly, but through activities that help to understand their context.

The first face-to-face meeting between the partners already took place in the city of Bolzano (Italy) at the end of April. Following the LTTA in Dublin, another meeting will be held again in Bolzano (presumably in March 2023), while the meeting the final project is planned for January 2025 in Valencia (Spain).